I was browsing reddit when I came upon this old photo of two military men. While browsing the comments, I found that the poster was looking for someone to restore this photo for the anniversary of the Battle of Britain 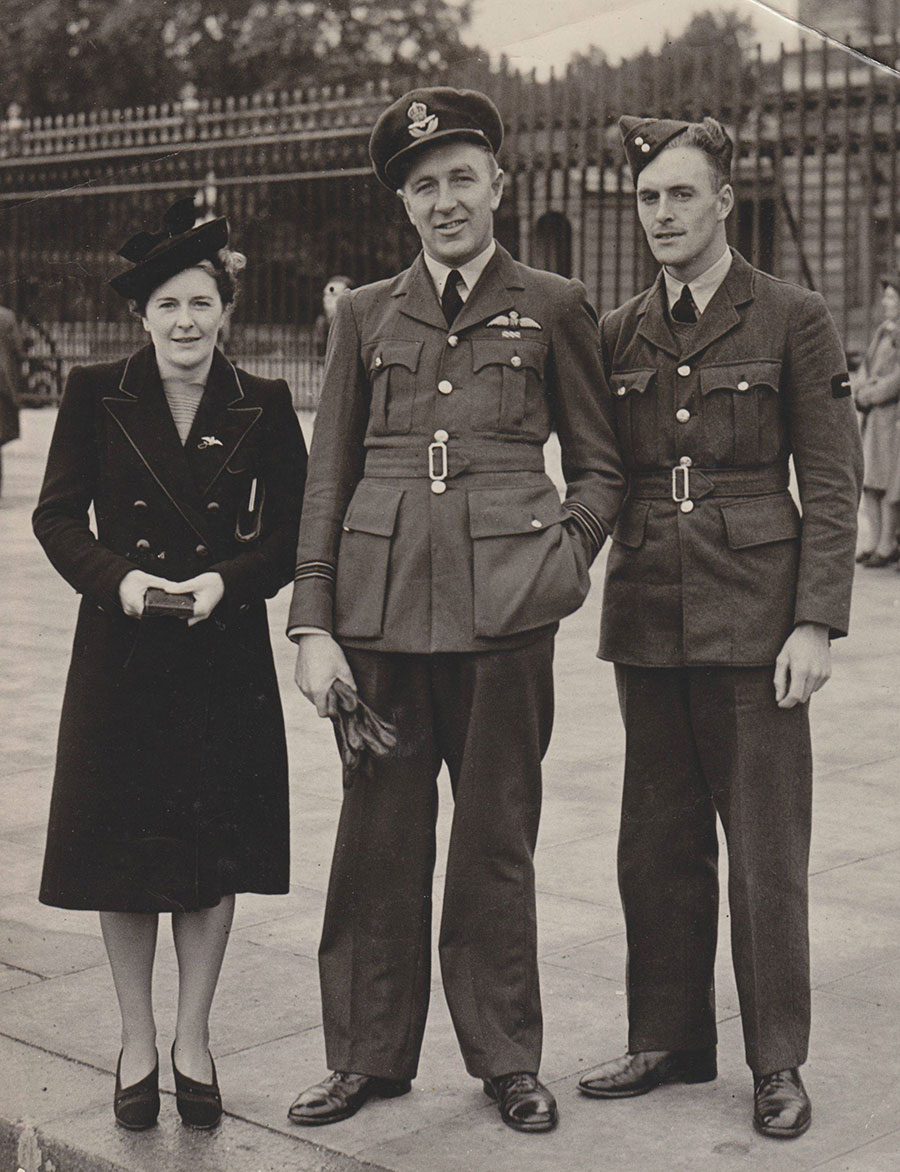 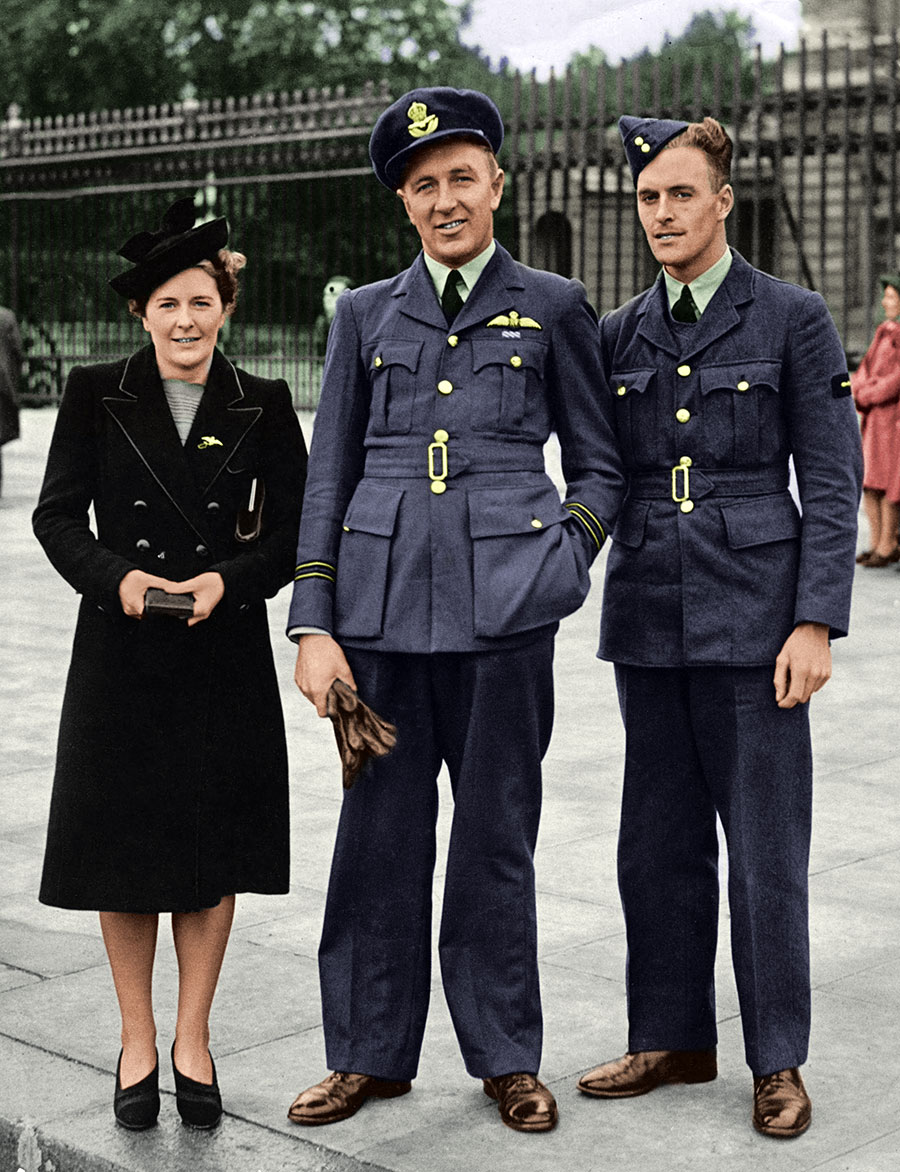 A side by side before and after version can be seen Here.

After spending some time in Photoshop doing some general cleaning to get rid of the dust and scratches, I started looking into the winged emblem on the older gentlemen’s coat. It took a while, but I eventually found descriptions of the uniforms, which allowed me to colour them appropriately.

The client said that when he sent it to his mother, she told him that she sat silent for a couple of minutes, overjoyed at seeing the picture brought to life with colour.